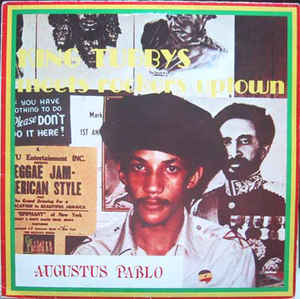 “Guys, I have an important announcement to make. Big news!”

He didn’t say a word and she made a question that I can’t recall precisely but it was of the nature “did you meet someone?” or “did you get a job?” Whatever.

I told them that I had a revelation that my future favorite music style would be dub/reggae and that I was brought to this conclusion as it was the first time music managed to uplift my soul. “It feels like participating in a spiritual ceremony sometimes” I said and she immediately got disenchanted. It’s not that she didn’t care, she simply couldn’t get it. She had zero tolerance for metaphysical quests and/or spiritual matters; she was voting for the extra-parliamentary Left.

All things considered, I realized at that time that the elevation of the soul through music was actually a real possibility.