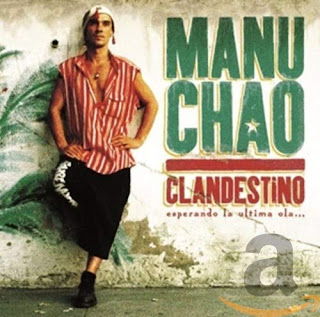 It was the end of spring of 2009 when I handed in my paper for the course “United States Domestic Responses to Foreign Policy Crises”. I had written about the 1999 Seattle WTO protests, a landmark for the anti-globalization movement that came to be known as the “Battle of Seattle”.

The anti-globalization movement aimed to critique the negative repercussions of the socio-economic project of globalization, the appalling process of legitimizing corporate greed, the unfairness towards the Global South, not to mention its disastrous environmental impact.

And yet, my Dutch professor, just like my colleagues, had never heard anything about the events in Seattle, or the social movements fighting against neoliberal corporate globalization - and the Washington Consensus for that matter. (Having spent the previous twenty years of his academic career in the U.S. only added insult to injury.)

Donald Trump wasn’t a part of the political landscape of his country at the time. And yet, he was one of those profiteering by the unbridled globalization project planned and executed by the American elites. He was surely thrilled when the Washington Army National Guard was called in to install order in Seattle in 1999, just as he was impatient, to say the least, as a President now, to impose his own crooked version of law and order related to the events that followed the death of George Floyd at the hands of the police. Apparently, he hasn’t forgotten the Battle of Seattle!

Manu Chao stood as a symbol for the people of the cultural left which made the core of the anti-globalization movement, people with strong anti-capitalist, anti-consumerist, and anti-corporate feelings. [Many “anti,” I know.]

“Clandestino” was released just a year before the protests in Seattle and two years before the millennium celebrations from which the anti-globalization aficionados were admittedly desaparecidos.