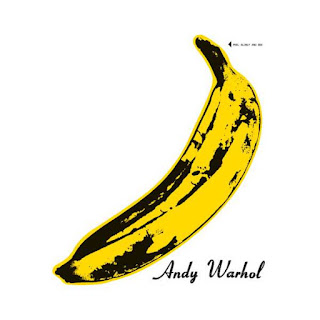 We had nothing against the hippies, except that we weren’t searching for power in flowers. I guess we weren’t interested in power at all; nor nature. We couldn’t have been dreaming of communes somewhere in a remote Greek island. We weren’t interested in peace and love; we embodied urban frustration. There was no need for heterotopias. We had rejected suburbia for the sake of inhabiting the city center in pre-renovation times. Or, at the beginning of it. In any case, no one really cared. We were ‘homo urbanus’ and we were daydreaming poorly lighted narrow back streets where we could have drinks at night. Not cheap necessarily, close to a metro station preferably. The age of urban innocence.

Subsequently, all roads led to the Velvet Underground. Lou Reed looked grumpy and cool; we didn’t care he had to wait for the man. And ice queen Nico was undeniably sexier than France Gall, Françoise Hardy and the rest of the yé-yé girls combined. (Marianne Faithful was naturally at the top of the list but she represented the type of woman that belongs to your dreams and only). Nico was a cold fish and that added to her mystery, to her uncanny beauty. None of the five members of the Velvet Underground were smiling at their photo shoots. “Down with the dictatorship of American made fake smiles!” we must have thought at that time. Noir characters in French films didn’t smile. Revolutionary heroes didn’t exactly die of laughter, they died of bullets. Our favorite new wave/post punk musicians looked more often disheartened than fulfilled. And so on, and so forth.

We were Andy Warhol’s perfect victims; he was the last man of the declining empire of modernist art.