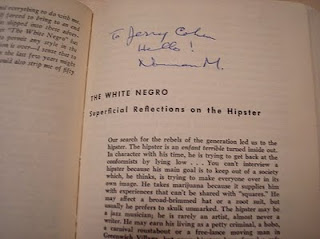 
foto: wayneandwax’s
Posted by Abebe Bikila at 11:07 AM